Hit enter to search or ESC to close

Get To Know The Owner

Sharon has enjoyed many work experiences including bartending/management, gymnastics coaching, child-care, math tutoring, house cleaning and a variety of other exciting endeavors. However, her formal career began when she received her master’s degree in secondary mathematics education and began teaching high-school math. But that path changed quickly as she was offered a role at a corporation which ultimately resulted in her becoming a Six Sigma Master Black Belt. It was during that time when Sharon found her passion as a process improvement leader and switched gears to follow an entrepreneurial journey.

She started her first business, Hexagon Solutions and Beyond, Inc. (HexSAB) in 2001. HexSAB provides process excellence training and consulting services which often require that she find venues to conduct her training workshops. After several years of having many disappointing experiences at venues around the globe and seeing a gap in the Pittsburgh area for upscale corporate training space, she committed to creating a local event center. Sharon admits having no formal background in event or venue management however she was not going to let that stop her from pursuing a solution for the challenges she was facing for HexSAB.

Her solution was to find a building that she could transform into her ideal workshop and training space. However, Sharon’s entrepreneurial spirit led to an expansion of her initial vision of the purpose this building would serve. Not only could she personally use the venue for the training classes she conducts that would provide an excellent learning experience for her HexSAB clients; but she could rent this unique facility to other customers needing an exceptional off-site training space or a beautiful boutique-like place to host their special events and weddings. It was that drive and vision that led to the creation of Sigmas Event Center. Sharon purchased a building in 2007 and for 9-months led an extensive renovation crew to make her event center vision become a reality.

Yet her entrepreneurial desire did not stop after creating and operating both HexSAB and Sigmas Event Center. A shocking cancer diagnosis in 2014 turned Sharon’s world around and she once again found herself looking for solutions to problems she personally was encountering. In addition to undergoing traditional cancer treatments, she chose to embrace a plant-based, whole-foods lifestyle. This led to starting a third company in 2015 called The Happy Vegan™. Sharon loved to help others to learn about the benefits of a plant-based diet through 1:1 coaching, hosting educational series events, and leading cooking classes/demos. Her transition to a vegan diet was simple, except for the challenge of giving up her habitual love of cheese! She craved a cheesy flavor food that could be used on veggies, crackers, chips, pasta, sandwiches, or on anything that she would normally slather on cheese! After many unsuccessful attempts of finding this flavor in the supermarkets, Sharon set out to create her own product. The result was a shockingly delicious almond-based creation that she named Notcho Nocheez™. You can find Notcho Nocheez™ online and in hundreds of stores across the US including Whole Foods, Albertson’s, Mom’s Organics, and more.

Sharon is married and lives with her husband Dave and their three, 4-legged children in the North Hills. Her hobbies include being outside in the herb and veggie garden, supporting animal shelters, enjoying a ride in her boat on the Three-Rivers in Pittsburgh, or taking a ride in her Jeep Wrangler without the top or doors! Her most cherished moments & favorite things to do are spending time with her family, including their Japanese Chin dogs – Sydney, Aussie, & Manly. 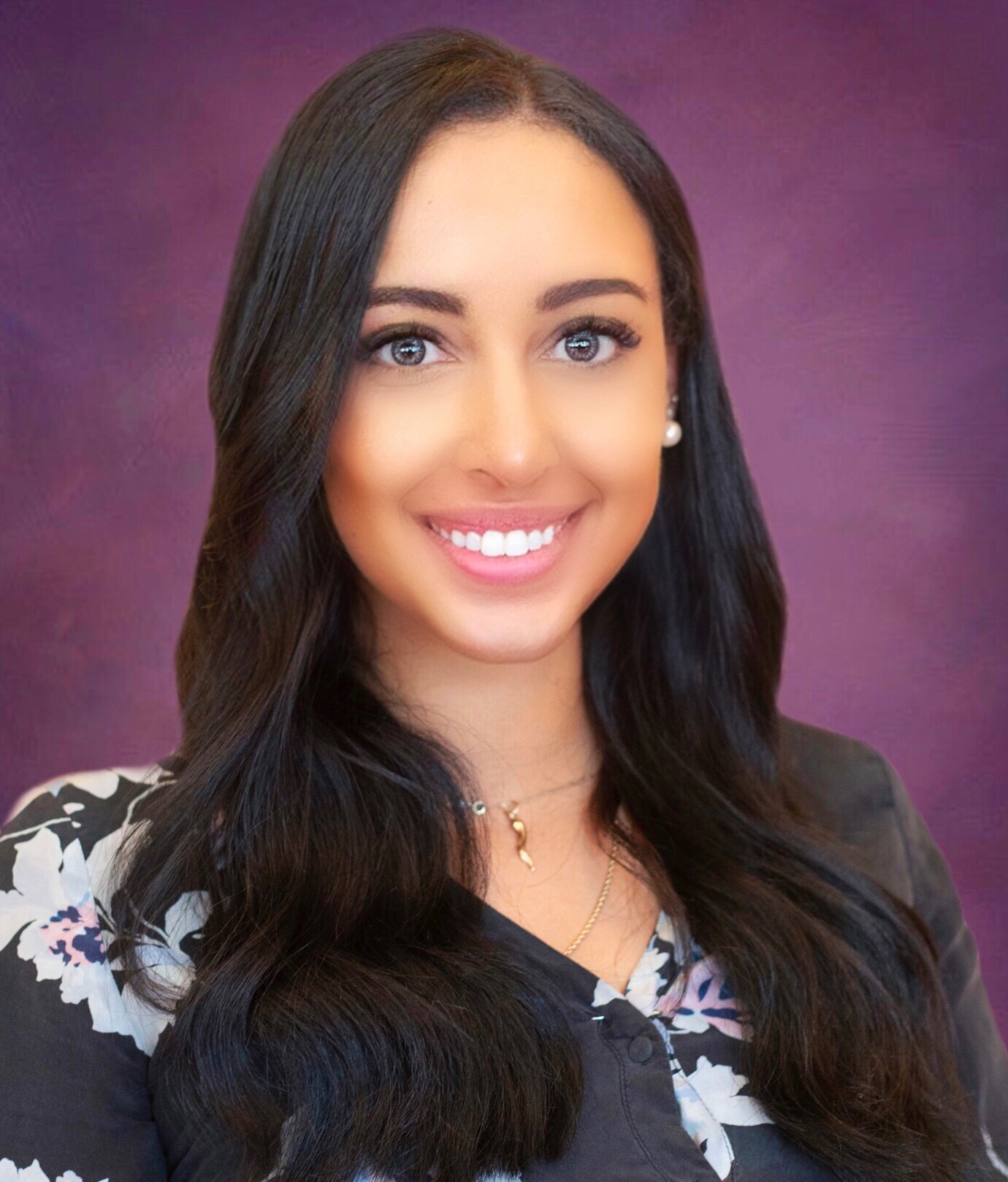 Get To Know Our Event Manager

Get To Know Our Event Manager 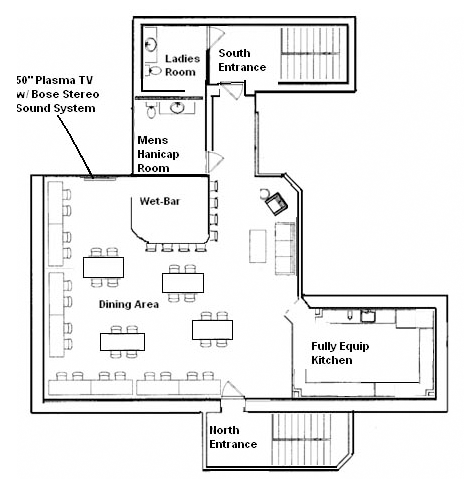 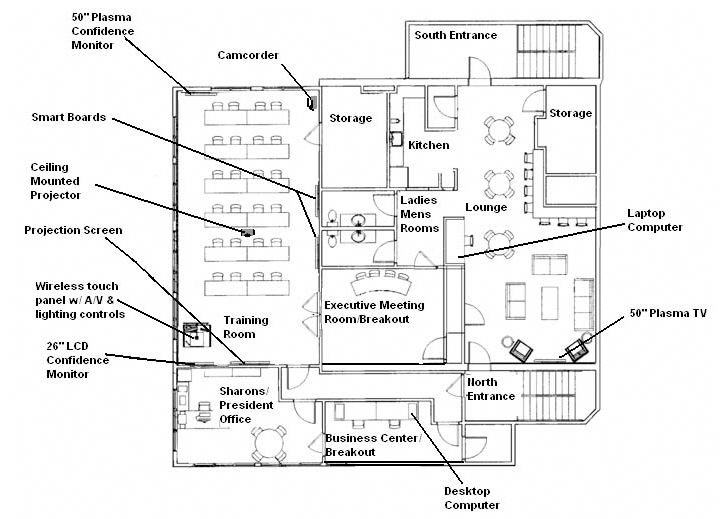 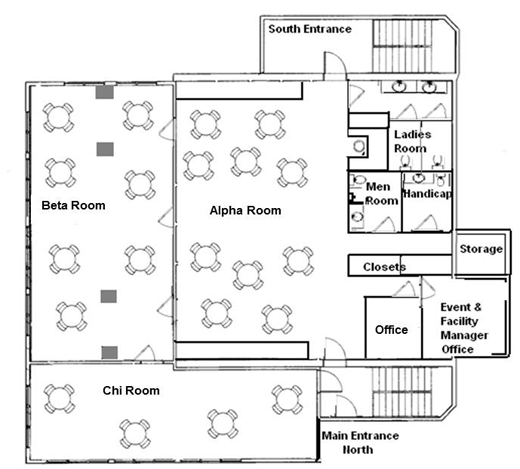